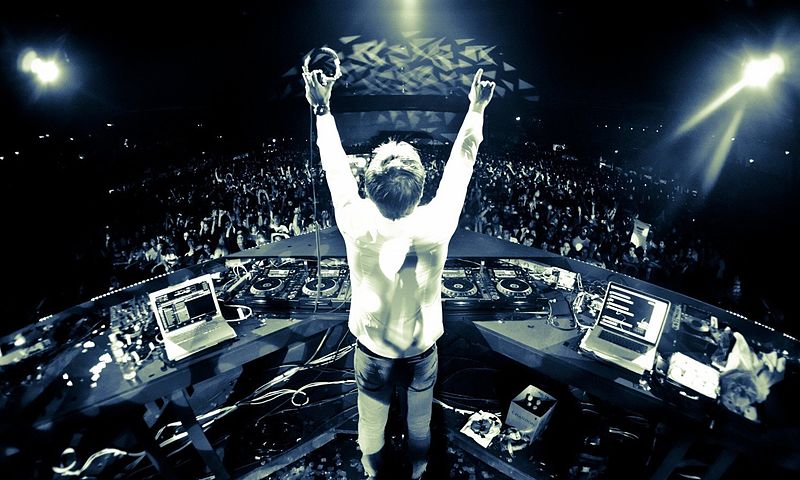 Doug James is an up-and-coming DJ from Graphland who’s had a tough time making it big. This all changed with the release of his latest EP Wiggly Waves, which is the first album in history to go both Platinum and Uranium. With his newfound popularity, Doug (a.k.a. DJ Polygon) needs help with a problem most artists would be lucky to face: deciding which of his many gig offers to take.

Doug has $G$ gig offers. The $i$-th gig is at venue $V_ i$, runs during the time interval $[S_ i,E_ i)$ (inclusive start, exclusive end), and pays out $M_ i$ cryptocents. Doug can’t take multiple gigs at the same time, and he can’t take gigs while he’s traveling between venues.

Doug is overwhelmed by his newfound fame and many gig requests, and wants your help making as much money as possible.

The first line of the input contains three integers $G$, $K$, and $R$: the number of gigs Doug has been offered, the number of venues in Graphland, and the number of roads connecting these venues.

Output a single integer: the maximum number of cryptocents that DJ Polygon can make by taking on the right gigs.

In the second sample, Doug makes the most by staying at venue $1$ and playing both of those gigs to earn $70$ cryptocents.