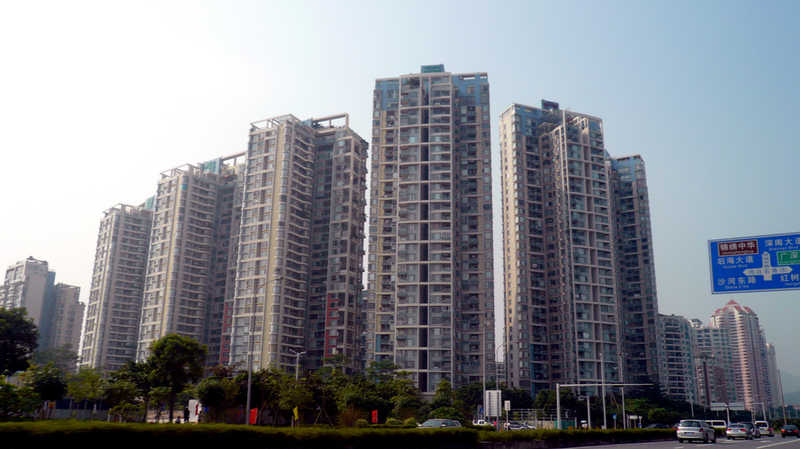 In the faraway country of Lineland, tech companies are starting to take over! Every week, it seems that tech companies sprout from the ground, merge, get acquired, or go under. For software engineers looking for new jobs in Lineland, it can be difficult to even find the companies where they’re interviewing.

To solve this issue, you’re going to make a new tech company! The product is simple: using deep neural blockchains in the cloud, your app finds the distance between any two tech companies in Lineland. This is supremely useful, as companies change offices all the time and it’s difficult to stay completely up to date. By centralizing this information, your company is going to make the world a better place.

Your job is to handle two kinds of user requests to the company’s flagship app. One kind of request updates the address of a company, the other requests the shortest distance between two companies.

Each of the next $Q$ lines has $3$ space-separated integers, taking one of the following forms:

For each query of type $2$, print the distance between companies $A$ and $B$.